The Kangaroo Guy is a short film I wrote and directed. It had its Australian premiere in 2017 at CinefestOZ in WA.  It has also screened in many film festivals around the world, as well as enjoying a release on ABC iview, and Virgin inflight entertainment. I am very grateful to all the people who worked on this film with me.

The Kangaroo Guy has been screened at “CinefestOZ”, “Filmschool Fest Munich”, “Flickerfest”, “Montreal World Film Festival”, “Cinefest Oz”, “Australians in Film screening LA” and many other amazing venues around the world and online. 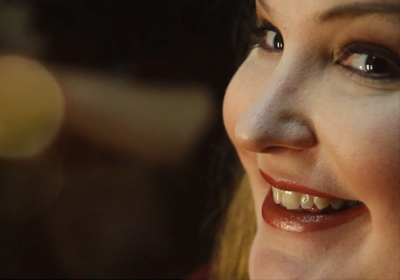 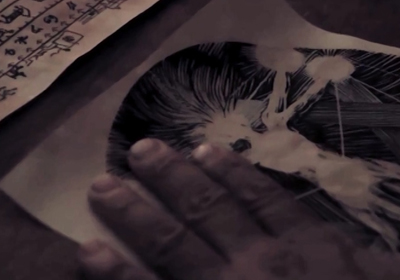